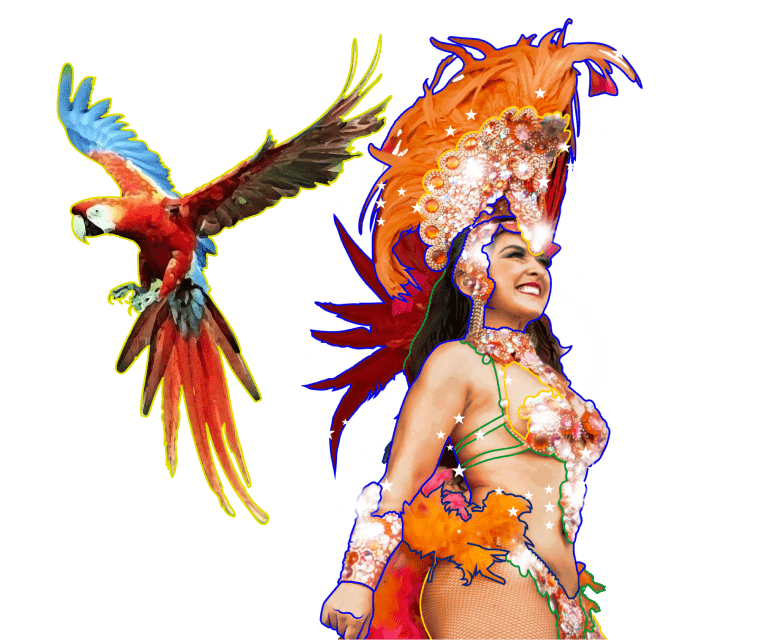 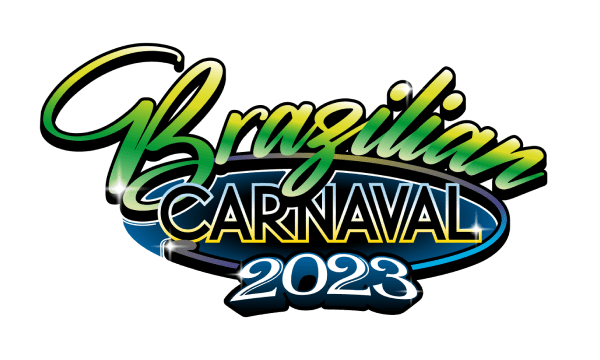 A night inspired by the rhythms, dances, and music of the famous Carnaval

Join us in this amazing event where the public will enjoy and connect with the Brazilian heritage and culture through music. We’re bringing together some of the best-known Brazilian bands in Vancouver and BC to play some rhythms of Samba, Axe, Funk, Frevo and Pagode. 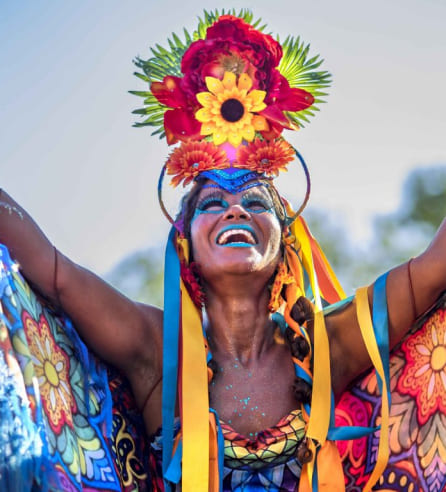 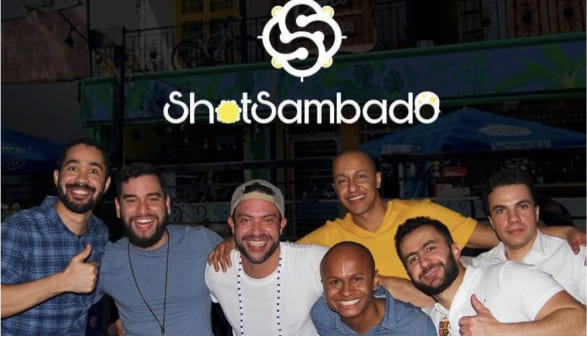 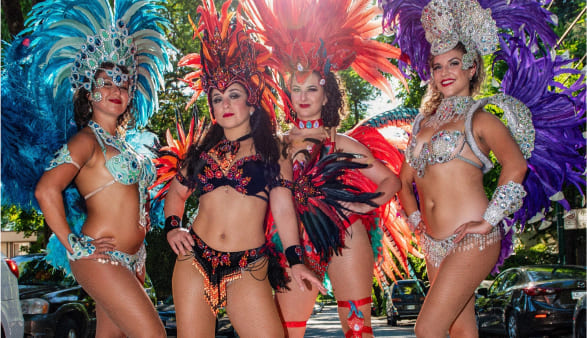 Samba Fusion is a Vancouver-based Dance Group whose roots are based in Carnaval-style Brazilian Samba (Samba no Pé). Under the creative direction of Co-founder Carine Caroll, Samba Fusion has been a fixture in Vancouver for over 10 years. The oldest and largest Samba-focused group in Vancouver today, their offerings include samba classes and workshops taught by choreographer Halie Scaletta, live percussion events, professional appearances, and more. They have been invited to perform at festivals, corporate events, and celebrations across North America as far North as Iqaluit, and as far South as Las Vegas. Samba Fusion’s mission is to share their passion for Samba to the world through their connection to Brazilian culture and their love of its many forms. 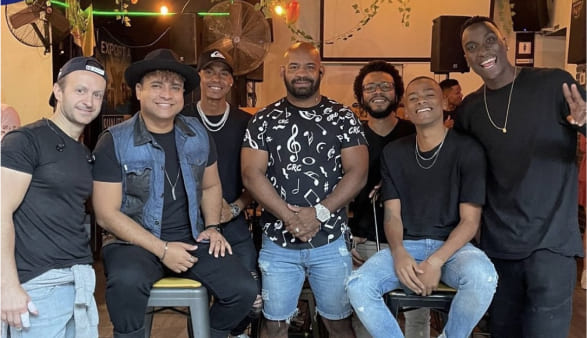 RDS was formed by a group of friends that decided to get together to do a relaxed samba circle. What started out as a way to escape from every day life turned into something more serious. In mid-July 2022, the RDS (Roda de Samba) was officially formed. Our goal was to bring a little bit of Brazil and a lot of joy to the hearts of Brazilians and foreigners! Performing a typical samba circle in the best Brazilian style, the band has quickly captured the hearts of many around Vancouver. Proof of this can be seen in their recent sold out shows. RDS is made up of 8 musicians who hail from different regions of Brazil. Each musician brings their own flavour to the group, which adds to the groups samba mix that Brazilians and foreigners have come to love. From traditional to new hits…from Pagode to Samba, all mixed in with a variety of different songs, be prepared for a mix you won’t forget. 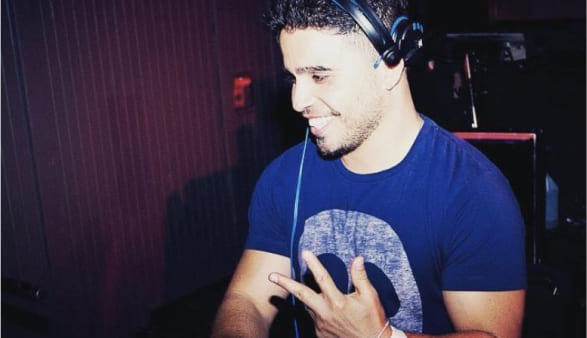 Lu got his start in Brazil in 2006, where he had a regular slot at the cutting-edge stations Difusora FM and Joven Pan FM. He first became interested in the electronic music scene, but his passion and curiosity for music made him explore new styles – from Lounge to Techno to House to R&B and Hip-Hop – depending on where he was playing and the crowd he was playing for.
Unafraid to experience new crowds, Lu moved to Canada, where he had to adapt and prove his skills to earn his place in the Vancouver night life scene. With an innovative set, Lu quickly takes control of the dance floor and energizes the crowd. Shortly after coming to Vancouver, Lu became a reference not only for the Brazilian nights but also for the local and Latin events here in Vancouver.
In the past 10 years, Lu has played at some of the biggest venues in Vancouver – Gossip, AUBAR, Caprice, The Blarney Stone, Celebrities, Cabana, Aura, Boat Parties, etc. Currently, Lu is the resident DJ at Studio Nightclub and Red Room and hits the clubs with a fusion of EDM, Reggaeton and Brazilian styles.
Instagram