The union with our brothers and the support with our neighbors makes us more valuable, free and happier.

Latincouver works as a plaza latina where our amigos can share information resources, including business listings, local and international opportunities, and sports and cultural events.

Get involved with Latin communities here in BC. All this communities offer different activities in which you can taste Latin culture. Here you can also find various ways to support many good causes for BC and Latin America.

While our main purpose Is to connect BC with our countries, we want to offer information and invite you to enjoy the richness of this lands and learn from other local groups that are making a difference in BC and in Latin America.

Latincouver is not responsible for any content or actions of the websites and services related with the posted links.

Latin America is a region of the Americas (including Mexico, the whole of Central and South America, and some of the Caribbean islands) where Romance languages, particularly Spanish and Portuguese, are primarily spoken.

Traditionally, Latin American economies have depended on tourism by promoting its vast and beautiful geography, as well as its colourful cultures, diverse population, music, and dances. However, what is less known is that, because of its huge oil and gas reserves and other natural resources, Latin America is also a large emerging market that offers significant growth opportunities to businesses in various industries.

We would love to help you to discover the beauty and potential of Latin America through Latincouver, la plaza latina in Vancouver.

Note: We are still working on adding the rest of the Latin American countries. 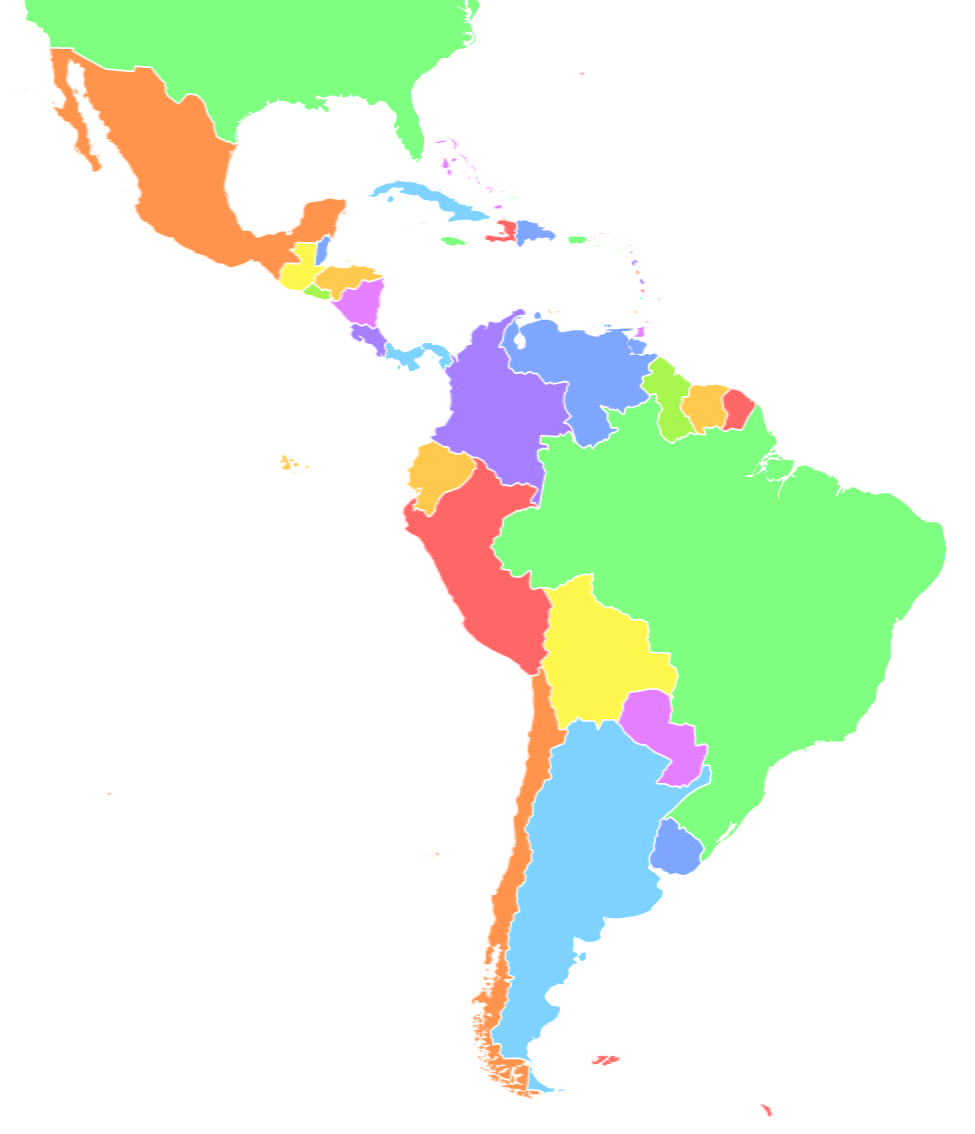 Our Latin communities in BC

Latincouver supports all the Latin communities in BC actively engaged in responsible activities working for Latin America to promote its culture, collaboration, and the empowerment of people. Discover the sense of unity and fun with all of them. This communities are a little sample of the Latin American life here in BC.

Our Communities in BC

Are you interested in the customs and traditions of Latin American countries? Here you will find contact information about Latin communities in British Columbia. Become part of any of these vibrant associations and learn more about the cultural richness in Latin America.

Latincouver supports all the Latin communities in B.C. and is actively engaged in responsible activities for the promotion of Latin American culture and the collaboration, and empowerment of people. However, we are not responsible for any content or actions of their websites and services related with the posted links.

Local Latin non-profits groups in BC

Connect with Latinos communities that are creating a difference in the province. Here you can find different causes to support, make friends and work with people that share your same passions or ideas.

Latin Organizations Making a Difference in BC

These are organizations and non-profit organizations in B.C. not directly associated or supported by the government, working to promote the arts, culture, business, education, health, nature conservation, and sports.

Are you looking to join a group in order to be more involved in the community?

Latincouver is a plaza, a meeting place, and we would like you to connect with some amazing groups in Vancouver that are also creating a difference in our community. Learn about these groups with which you can connect, and join their initiatives too.

Are you a non-profit organization?

Contact us to be included in our website! Click on the About Us link at the bottom of the webpage to find out more about what is important to us and to see if your work and philosophy match our values.

Latincouver works as a “Plaza Latina” where our “Amigos” can share information resources, including business listings, local and international opportunities, sporting and cultural events.

Come and register for our Latin Plaza, find out where those in your community are. Everyone is welcome to post events and groups.

Get involved with a non-profit organization

In Canada, there are some great organizations creating a difference in Latin America. We would like to encourage you to learn more about their inspiring actions and ways to join their activities.

Latincouver supports all the Latin communities in B.C. and is actively engaged in responsible activities for the promotion of Latin American culture and the collaboration, and empowerment of people. However, we are not responsible for any content or actions of their websites and services related with the posted links.

Cuso International is a non-profit international development organization, working to improve the lives of people living with poverty and inequality around the globe. Each year we mobilize hundreds of volunteer professionals who work with local partners to create positive, lasting change. Established in 1961, Cuso International is a registered charity in Canada and the United States. 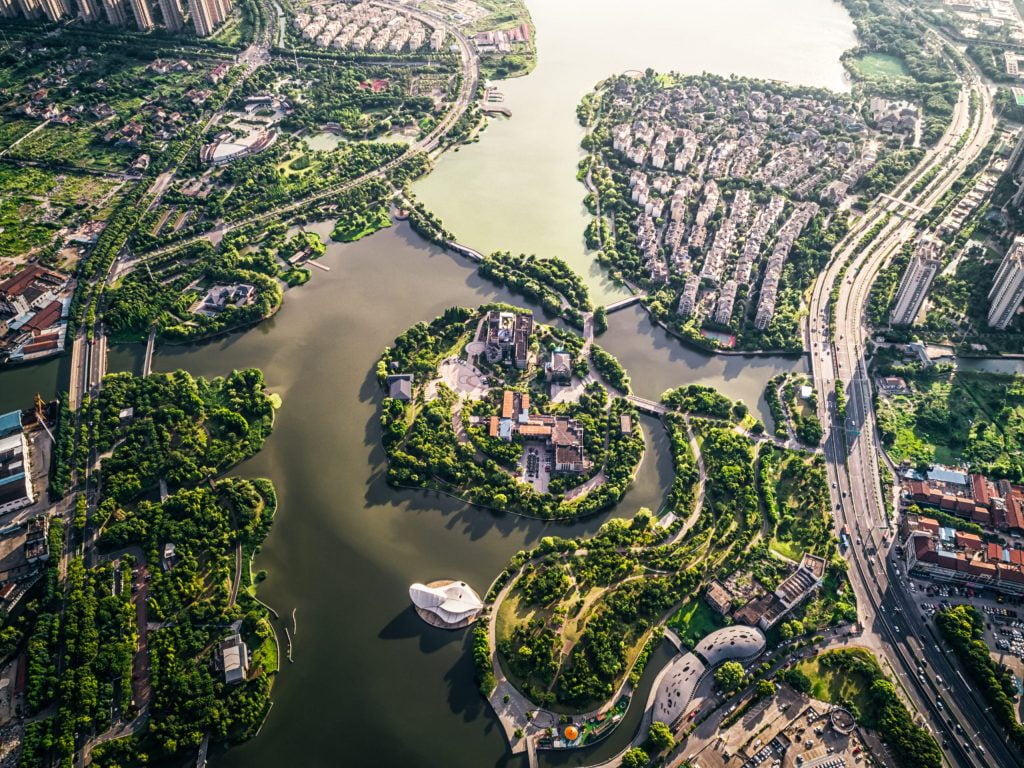 From September 14th to December 14th 2021 Latincouver aligned with the City of Vancouver’s Climate Emergency Action Plan centralizing Verde Vancouver’s efforts around raising awareness of the necessary actions to achieve climate justice and sustainability in British Columbia and Latin America. 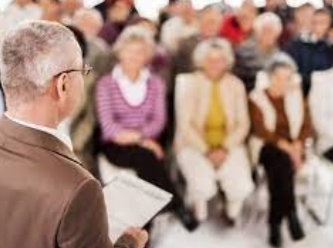 We are LatinoSeniors council in BC connecting our Latino seniors in Canada in order to create a stronger community, We are inviting to the Seniors through recreational, educational and cultural activities.