VIFF says good bye to 2018 with an Argentinian film

After 16 consecutive days VIFF came to an end on October 12th; for this special occasion  Latincouver had the honor to assist as a sponsor to the closing screening at the SFU Goldcorp theatre for the movie “El Motoarrebatador” (The Snatch Thief).

The Argentinian movie shows the story of Miguel (Sergio Prina) who makes his living as a thief.

The protagonist of the movie has a life change when while assaulting an old lady on his motorbike, he and his partner almost kill her. Elena (Liliana Juárez) who luckily survives the encounter is hospitalized with few scratches and memory loss. Miguel finds Elena in the hospital and takes advantage of her situation, moving to her empty house. All his actions lead to a series of bad decisions taking Miguel to a life in prison.

It was a good surprise to find an almost full auditorium even though the film was on its original language and even for Spanish speakers was a challenge since the Argentinian slang was heavily used. 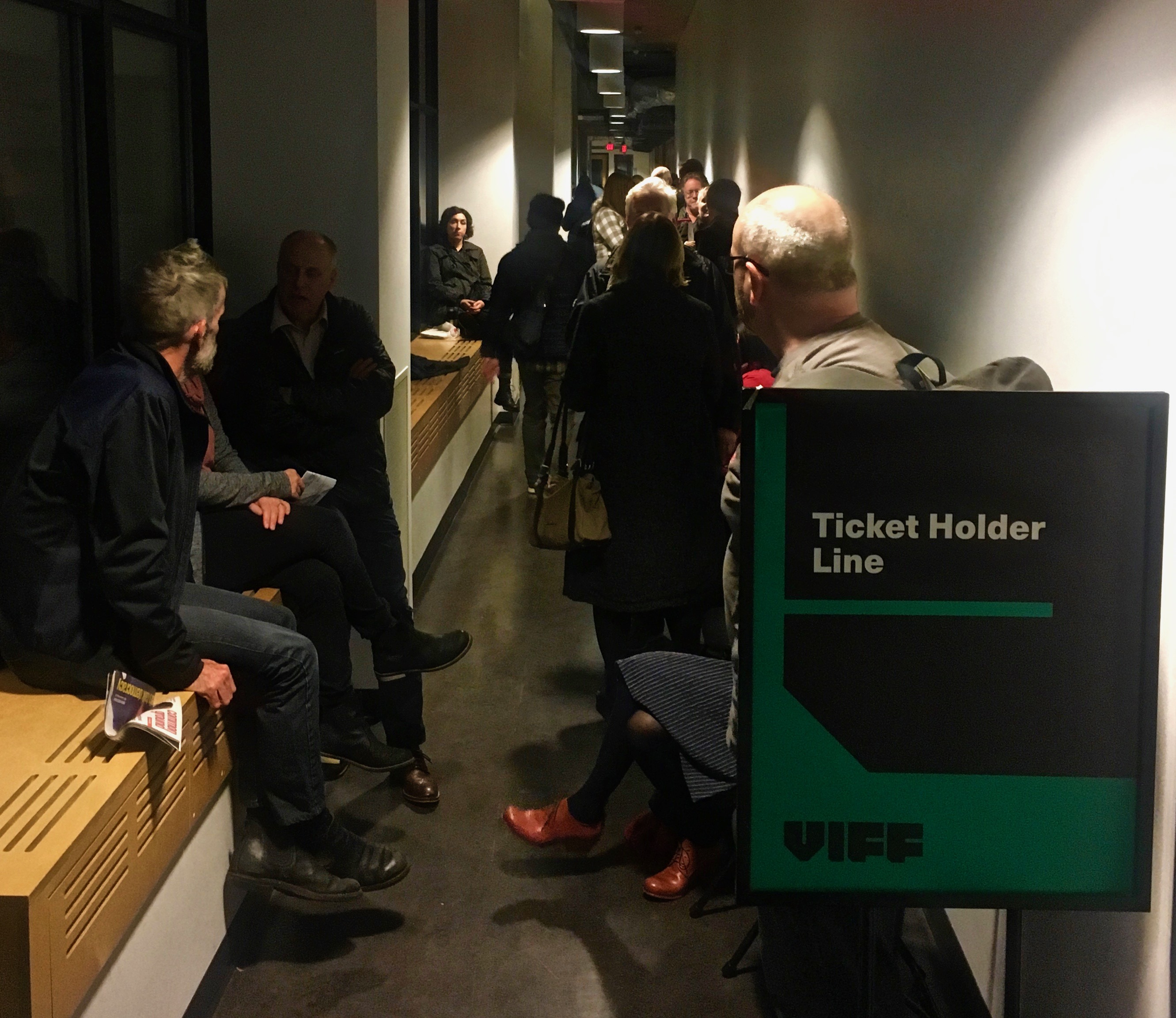 The impact of Latin American movies being supported by VIFF is clear, the Latin film industry wants from all their spectators to demand a better control on their own communities and avoid any major social problems, like on Miguel’s life. As well to create consciousness of the current situation in LATAM and how dangerous this world is becoming. 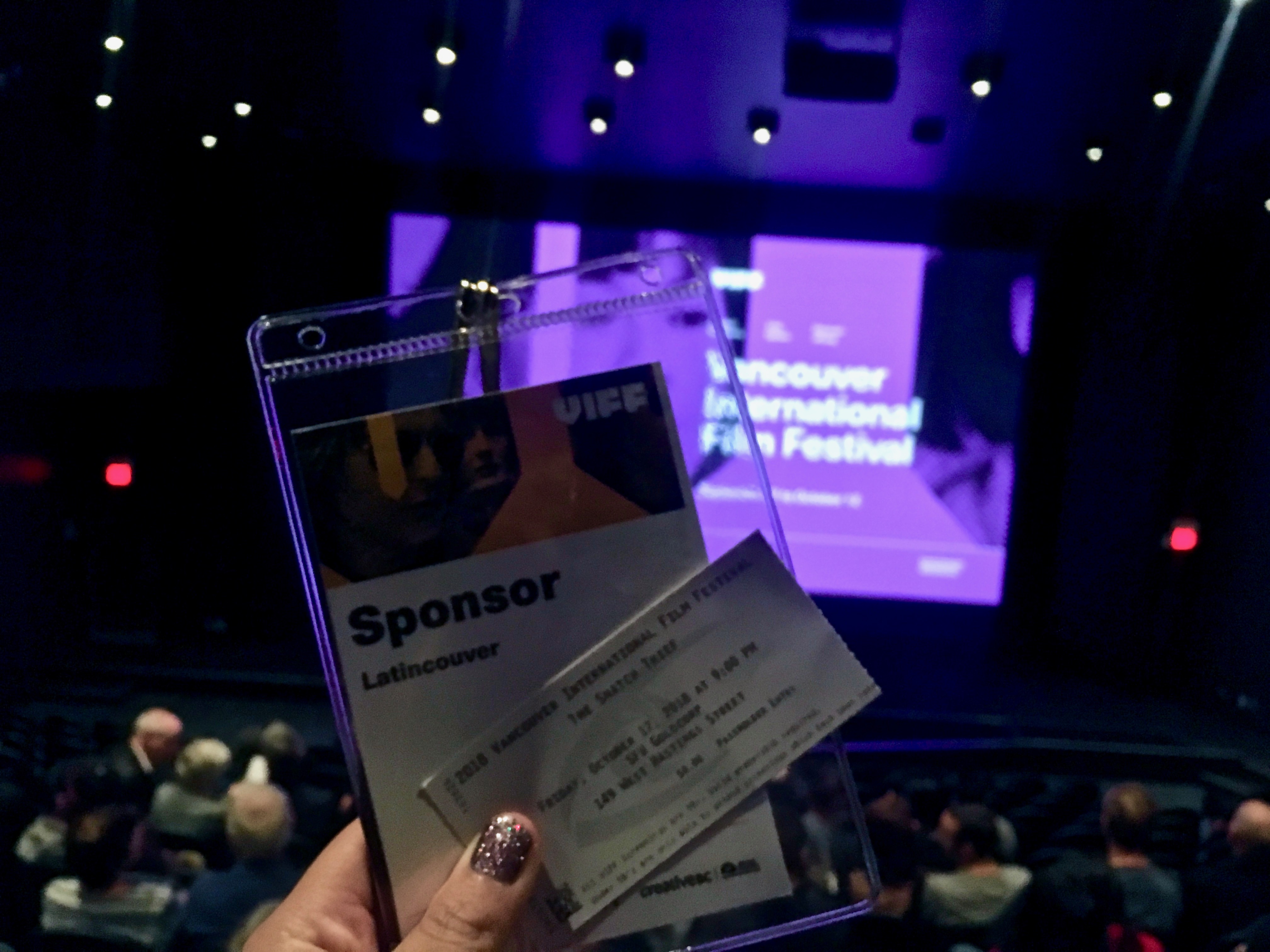 Undoubtedly Vancouver Film Festival is an amazing platform for filmmakers from all around the world and 2018 film selection was amazing. We cant wait to see what 2019 has to bring from Latin American Films.