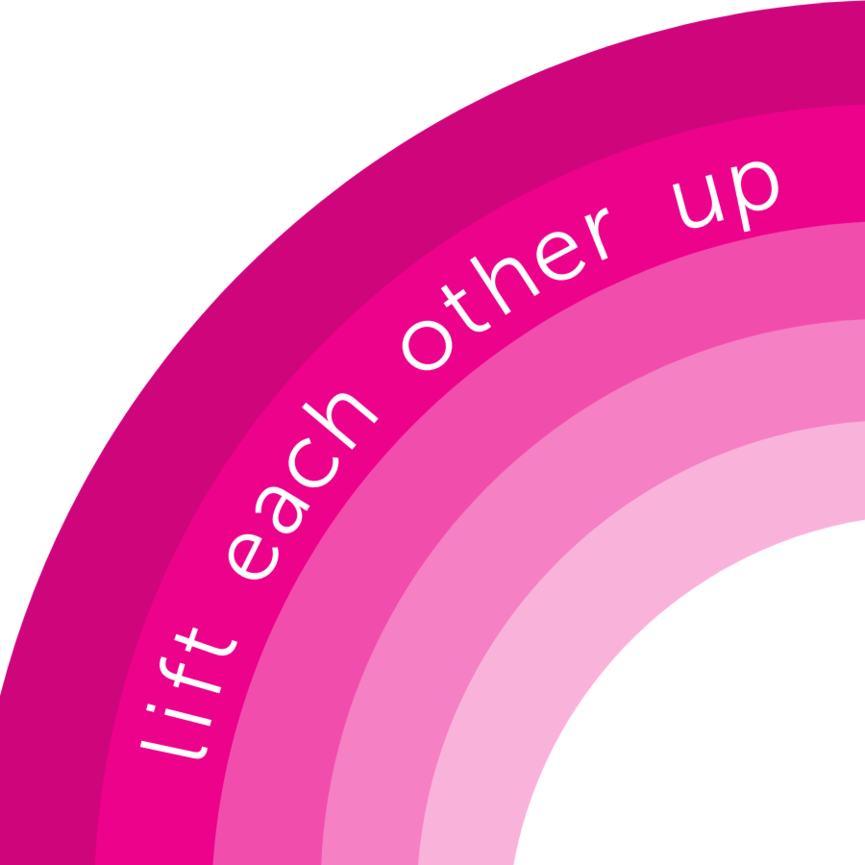 The event, also known as Pink Shirt Day, turns fifteen years old today. Learn more about its history and how it spread from Canada to the rest of the world.

It was the first day of school of 2007. Kids at Central Kings Rural High School in Cambridge, Nova Scotia were excited to start the year and meet new friends.

However, one of them was definitely not having a good time. Charles “Chuck” McNeill, a ninth grade student, was being bullied for wearing a pink polo shirt.

Seeing the insults and threats he was receiving, twelfth-graders David Shepherd and Travis Price decided to take action and turn the school into a “sea of pink”. With the help of school staff, they bought dozens of pink shirts, which ran out in minutes when they were distributed to students.

By the end of the week, word had spread through e-mail, MSN Messenger and Facebook, and over a hundred students wore their own pink apparel to school. This small act of empathy had become an unprecedented movement against bullying.

But it didn’t end there. Later that year, Rodney MacDonald (then Nova Scotia’s Premier) reportedly wore a pink tie and used a pink pen when he declared the second Thursday of the school year as Stand Up Against Bullying Day. Then, in 2008, February 27 was announced as British Columbia’s anti-bullying day. This effectively established the last Wednesday of every February as the National Anti-Bullying Day.

Soon, other Canadian schools followed suit, and the movement had spread all over the world. For example, in May 2009, New Zealand celebrated its first Pink Shirt Day. And in 2012, the United Nations declared May 4 as U.N. Anti-Bullying Day.

“Most of your life you just stand by and watch it happen. You know you should do something but you don’t,” were the words of Shepherd when interviewed by The Globe and Mail just months after the events took place.

So, if you or someone you know is being bullied, speak up. If you can’t handle the situation with your peers, talk to a trusted adult. By no means think you are alone. And, by all means, wear pink today. You now know a small gesture can go a long way. 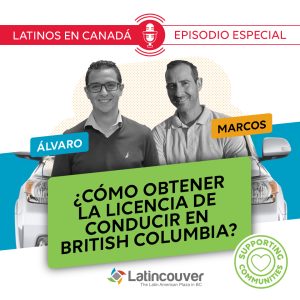 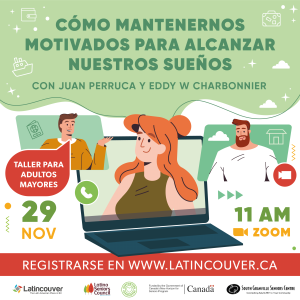 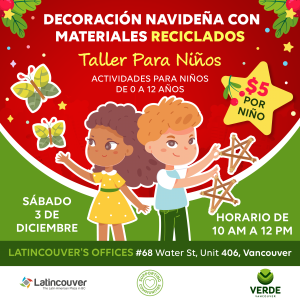 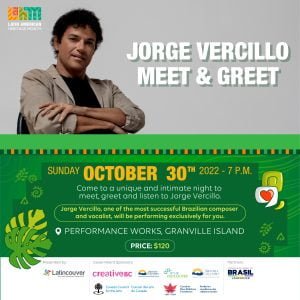