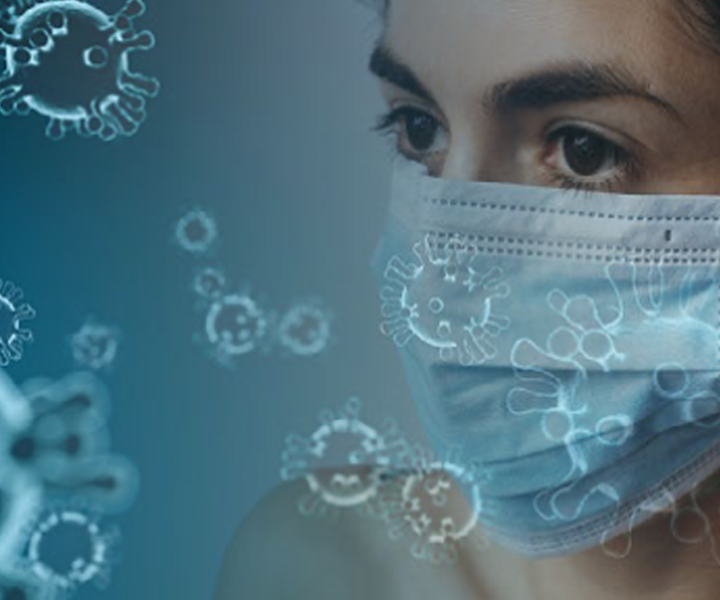 Dr. Bonnie Henry, Provincial Health Officer, provided an update on B.C.’s vaccination program, which has been delayed by a lack of supply from Pfizer-BioNTech and Moderna. She said fresh doses are now on their way again, and the province is on track to begin mass immunization clinics in March. A total of 154,496 doses of COVID-19 vaccines have been administered, including 12,111 second doses. Most people have received their second dose within B.C.’s target timeframe of 42 days, Henry said, and she argued that data from other parts of the world suggest that waiting six weeks or even longer is not a danger. Canada has now ordered 72 million of vaccines, and two million were delivered last week. Almost half are to arrive by mid-April and almost 90% by May, with the rest due to come by the end of the Summer.