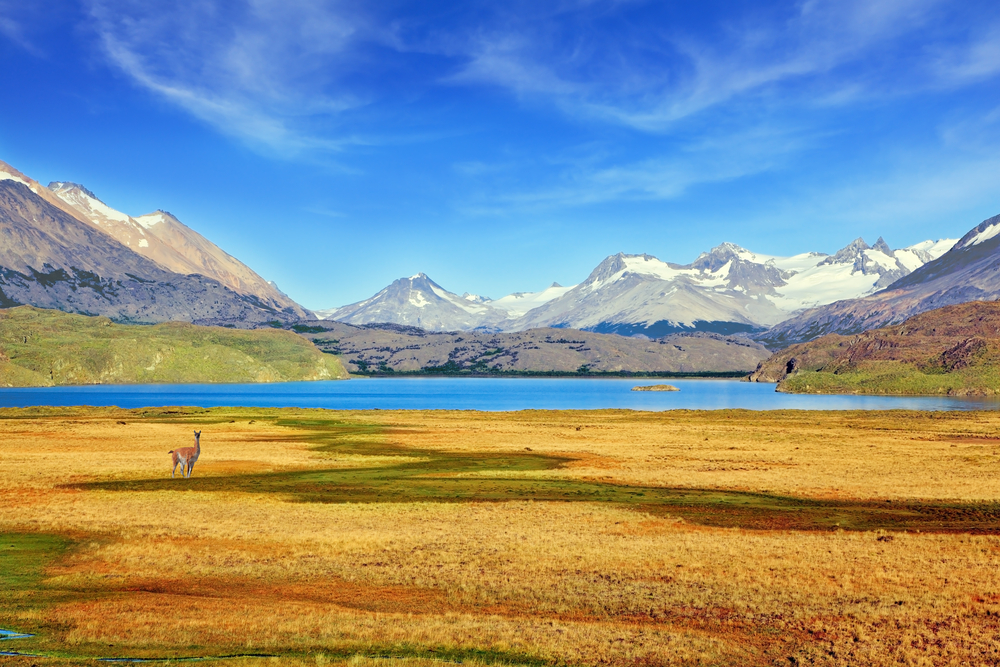 Scientists in Argentina announced the “biggest and most diverse” collection of fossils from the Jurassic period ever found.

The site, which was discovered four years ago but only made public recently, spans 23,000 square miles in Patagonia in southern Argentina and contains fossils of plants and animals – though no dinosaurs, yet – that lived between 140 and 160 million years ago. The fossils were first discovered after soil on the site eroded.

“No other place in the world contains the same amount and diversity of Jurassic fossils,” geologist Juan García Massini of the Regional Center for Scientific Research and Technology Transfer (CRILAR) told Discovery News.

The fossils, which include soft-bodied organisms that are rarely found in such deposits, were preserved almost immediately after their death, in less than a day in some cases.

“You can see the landscape as it appeared in the Jurassic—how thermal waters, lakes and streams as well as plants and other parts of the ecosystem were distributed,” García Massini said, according to Phys.org. “You can see how fungi, cyanobacteria and worms moved when they were alive.”

While the site today looks like a barren, rocky plain, in the Jurassic period it would have resembled Yellowstone National Park, with geysers and pools of hot water as well as wetlands and swampy areas.

“The water, super-concentrated with minerals due to its initially high temperature, was in many cases gradually deposited over the bodies of the communities along with their substrates,” García Massini told MailOnline. “This means when you analyze one such rock you can find a sample of those organisms, which in cases became preserved in life position.”

Researchers have long known that this area of Patagonia – known as the Deseado Massif – was the site of hot springs, but the discovery of the plant and animal fossils is relatively new, and scientists hope it will lead to the discovery of new species and how fossils are preserved.

“We are now actively preparing the samples to get to know all that it is preserved to describe it,” García Massini told MailOnline. “We are also exploring this region in Patagonia trying to understand different aspects of the structure of the landscape and their relationship with fossil preservation.”