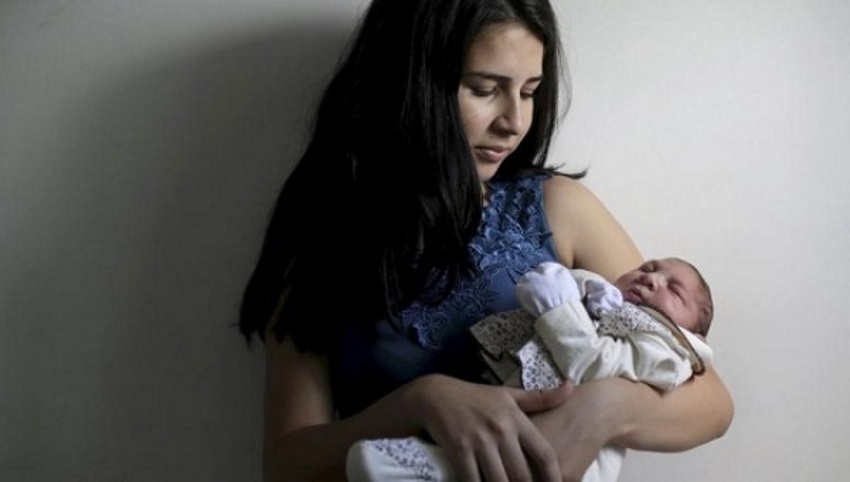 Health professionals will finally start a more intense study to see if there really does exist a link between the Zika virus and microcephaly.

Health specialists from the Center for Disease Control and Prevention arrived in Brazil Monday to investigate the Zika virus and determine whether it really is connected to the recent surge of birth defects in the country.

A 16-member team of epidemiologists from the CDC will work closely with their Brazilian counterparts in Joao Pessoa, Brazil, to gather data on mothers and their newborns affected by microcephaly, a condition that causes babies to be born with abnormally small heads and brain.

The research will be begin Tuesday after an initial training period with for the Brazilian specialists.

“Having the data at this point in time are very critically important for understanding the impact Zika might be having in the future and as it spreads in the region,” says J. Erin Staples, a CDC medical officer leading the CDC team in Brazil.

Cases of microcephaly have spiked in Brazil in recent months at the same time that the Zika virus was spreading rapidly in the country, leading many to draw a cause-and-effect connection between the two.

Zika has been found in the brains of a small number of babies with microcephaly, but according to health professionals this is not enough to prove a connection.

“Saying the 4,000 to 5,000 cases of microcephaly reported in Brazil are due to Zika is a very big jump,” said Staples.

An initial study performed earlier this month that looked at 732 of the cases found that more than half either were not microcephaly, or weren’t related to Zika.

Tuesday, the Brazilian and CDC researchers will divide into eight teams and span out across the country to find at least 100 mothers who gave birth to babies with microcephaly since the Zika outbreak willing to participate in a “case-control” study. This will involve comparing cases of people with the disease with similar people who did not have the disease to try to identify the cause.