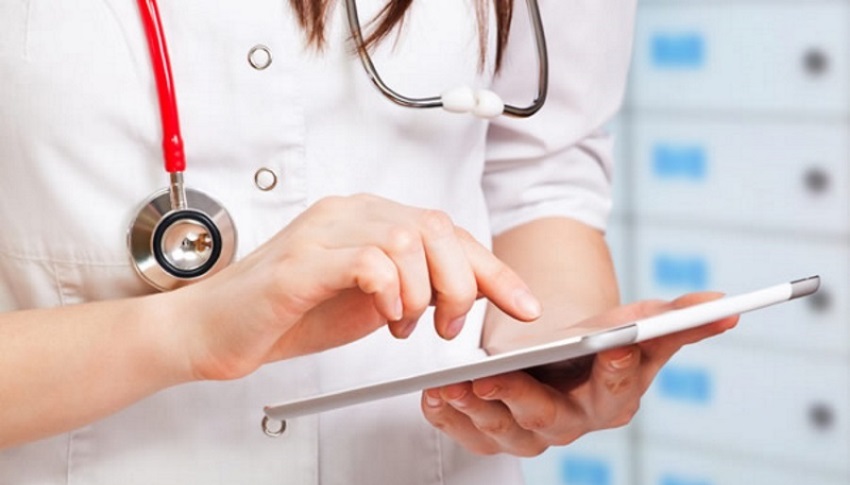 The deep-rooted consumption of medicinal herbs in Paraguay, a legacy of ancestral Guarani healing knowledge, now has an ally in new technology – a mobile app to learn about which herbs to use, when to use them, how to combine plants and even where to find them in the South American country.

Poha Ñemuha, the Guarani words for “remedy store,” is a digital tool designed “to show the value of the consumption of medicinal herbs” that Paraguayans mix with “terere,” the infusion of mate leaves with cold water that is the national beverage, Diego Irala, one of the app’s creators, told EFE.

The map identifies locations in and around Asuncion, then others across Paraguay and, finally, communities of Paraguayans living abroad who, from different places in other nations want to know where they can buy natural medications.

The app also aims to “raise awareness” about the cultivation of medicinal plants since “some herbs risk extinction” as a result of the strong demand for them, Irala said. EFE