Colombia Makes it to the Oscars With Best Foreign Film Nomination 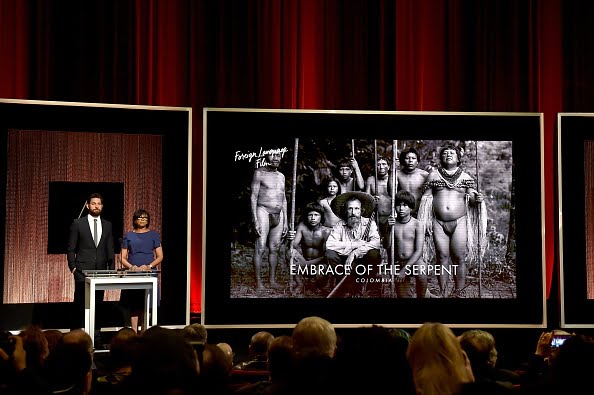 Colombia made it to the Oscars with a Best Foreign Film nomination for the first time, Remezcla reports. The movie “Embrace of the Serpent” (“El abrazo de la serpiente”) joined other international foreign film Oscar nominees.

Directed by Ciro Guerra, “Embrace of the Serpent” is a black and white film that tells the story of an Amazonian shaman who spent 40 years of his life working with two scientists in search of a healing plant. Colombia’s entry was announced last Thursday after the Academy of Motion Picture Arts and Sciences revealed the nominated parties.

A total of 91 submissions for the Best Foreign Film category were recorded wherein 12 of them all came from Latin America. Joining “Embrace of the Serpent” is Paraguay’s “Cloudy Times,” also a first from the country. “Embrace of the Serpent” is not a first for Guerra, in fact, two of his films entitled “The Wind Journeys” (“Los viajes del vento”) and “La sombra del caminante” received awards during the Cannes Film Festival.

In the history of the Latin America, it was Argentina who previously held such exemplary nomination for the film “The Official Story” in 1985 and “The Secret in Their Eyes” in 2010. While the Best Foreign Film nomination currently gives Colombia the edge to get the award, another Latin America native is also rising.

According to TeleSur TV, “Embrace of the Serpent” was inspired by Theodor Koch-Grunberg and Richard Evans Schultes, real-life explorers who traveled to the Colombian Amazon in search for the elusive Yakruna plant, which was described on the movie as a healing plant.

Also written by Guerra and adapted from the diary of Koch-Grunberg, the film is scheduled to release in the U.S. on Feb. 17. The Latin America region may not have dominated the Oscars, but its two distinct entries and several nominations will surely put the region on the spotlight.

What do you think made “Embrace of the Serpent” a viable candidate for the Best Foreign Film in the Oscars? 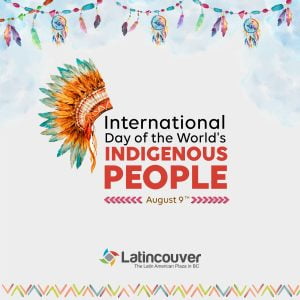 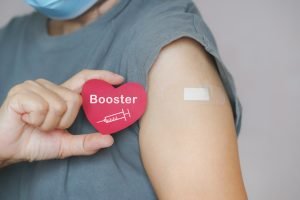