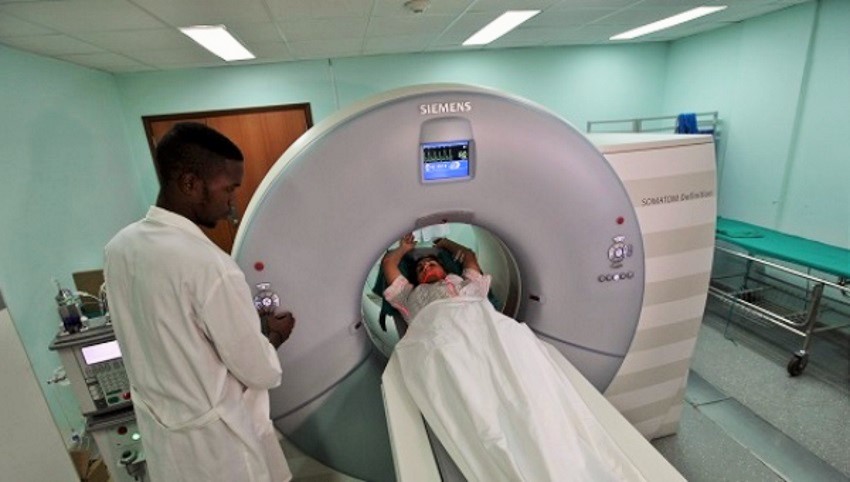 Dozens of medical products are registered and in testing to improve the quality of life of cancer patients in the long term.

Cuba is testing drugs to turn cancer into a manageable chronic disease, adapting treatment to each tumor rather than attacking them with a one-size-fits-all cure.

The island nation is investing in advanced imaging equipment and is preparing to introduce new medical products in 2017 that are currently in trials and development. No less than 28 biopharmaceuticals, mostly therapeutic vaccines and monoclonal antibodies, are already registered or in various stages of testing.

At an international event for nuclear medicine hosted earlier this month in Havana, the director of a radioactive facility announced plans to install a plant that would enhance the treatment of various types of tumors, continuing a strategy of import substitution.

Vaccines that have already made important advances include Heber Provac, used to attack advanced prostate cancer, and CimaVax-EGF against advanced lung cancer. The United States has eyed CimaVax, which can increase life expectancy by seven years, and signed a deal to further test and develop the drug.

While lung cancer is the second-most common cause of death in Cuba, the Caribbean country has a significantly lower prevalence of the disease than the United States, which ranks eighth in the world. Though a poor country, Cuba’s advanced health care system means that Cubans now die of so-called “rich people’s diseases,” reported the BBC, while spending a fraction of the United States on research and care.