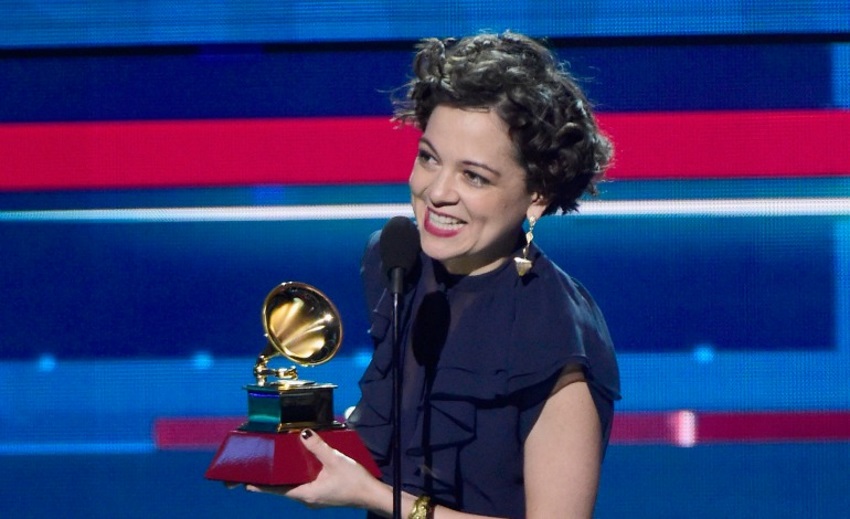 Ricky Martin, Natalia Lafourcade and Pitbull were some of the winners in the Latin categories at the 58th edition of the Grammy Awards, just as had been announced at the ceremony ahead of the primetime gala.

This is the second Grammy for the Puerto Rican artist after winning an award in 1998 for best Latin pop performance with “Vuelve.”

In the best Latin jazz album category, it was Brazilian pianist and singer Eliana Elias for her “Made in Brazil.”

The main Grammy Awards gala, which will once again be hosted by LL Cool J, is scheduled to begin at 5 p.m. and will feature performances by Justin Bieber, Pitbull, Adele, Lady Gaga, Taylor Swift, Alabama Shakes, Kendrick Lamar, Little Big and The Weeknd, among others.